Ottawa, March 8, 2017 — Synchro Canada is pleased to welcome two high performance sport experts to its leadership team as it builds towards the 2020 and 2024 Olympic Games. 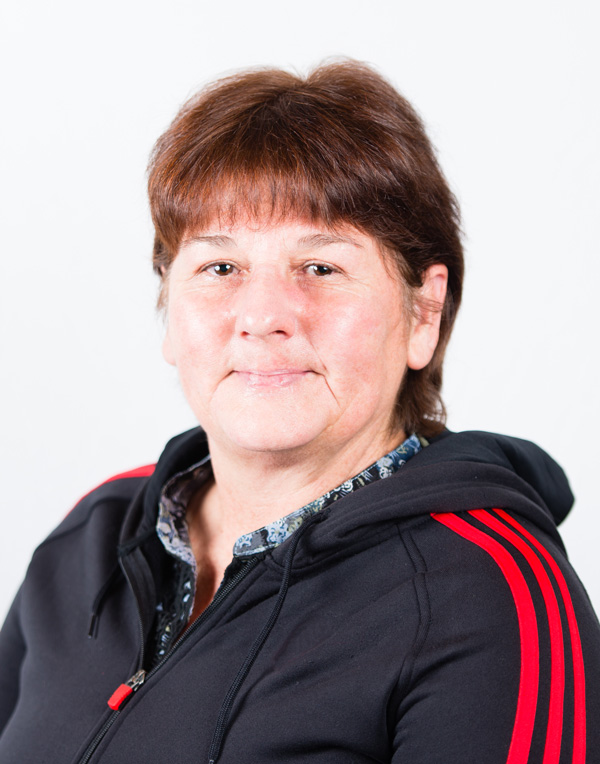 Effective March 13, 2017, Julie Healy will take on the role of Chief Sport Officer (CSO). Based in Ottawa, Healy joins Synchro Canada in this full-time role following a successful twenty-five-year career in sport administration and coaching, one that included high performance leadership positions at Hockey Canada and the Canadian Olympic Committee.

“The search committee is convinced that Julie is the right person to fill this key role in ensuring that Canada achieves the strategic development and Championship goals identified in the organization’s new eight-year strategic plan”, stated Jackie Buckingham, CEO of Synchro Canada

Healy has diverse experience in planning, directing and executing high performance programs at the national and international level, including managing teams at the Pan American Games and four Olympic Games.  She will oversee the implementation of the organization’s sport development program from entry to Olympic team-level, and the development of a results oriented team focused on the attainment of the organization’s domestic and international performance goals. 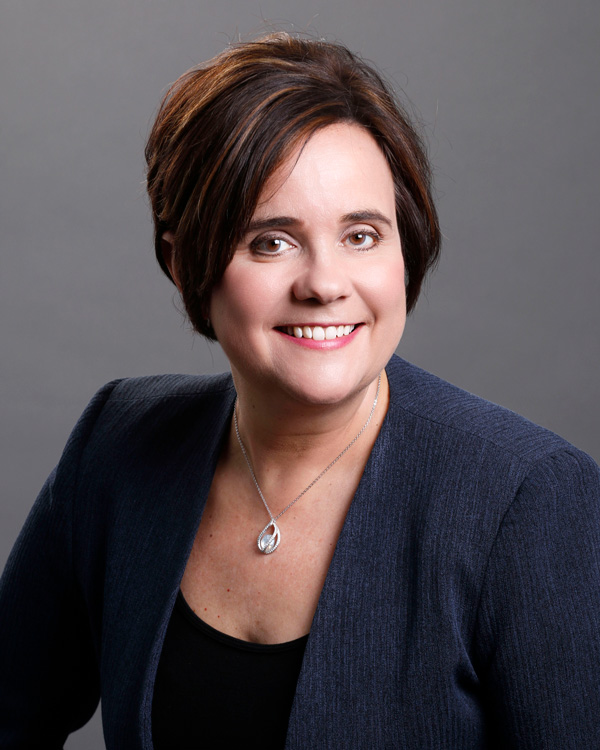 Olympic coach and veteran technical leader Sheilagh Croxon joins the National high performance program in a short-term consulting role. Croxon is a visionary leader who brings extensive synchro knowledge and proven success at both the high performance and grassroots levels. She previously led Canadian athletes to both Olympic and world championship medals and has gone on to become a leading expert in the areas of Women in Coaching and Long Term Athlete Development.

Over the next 6 months, Croxon will help to design Synchro Canada’s High performance plan leading to 2024.  She will play a critical role in providing direction to the current high performance programs including our National Team at the Centre of Excellence in Montreal along with national Next Gen, Junior and 13-15 teams this year.

These two high performance experts will lead the targeted and strategic approach to the alignment of high performance programming across the country. The future of the sport of synchronized swimming is strong in Canada – led by experienced coaches and technical leaders – and fuelled by an organization-wide passion for excellence.

Photos from the 2016-2017 Provincial Championships